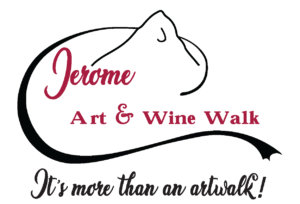 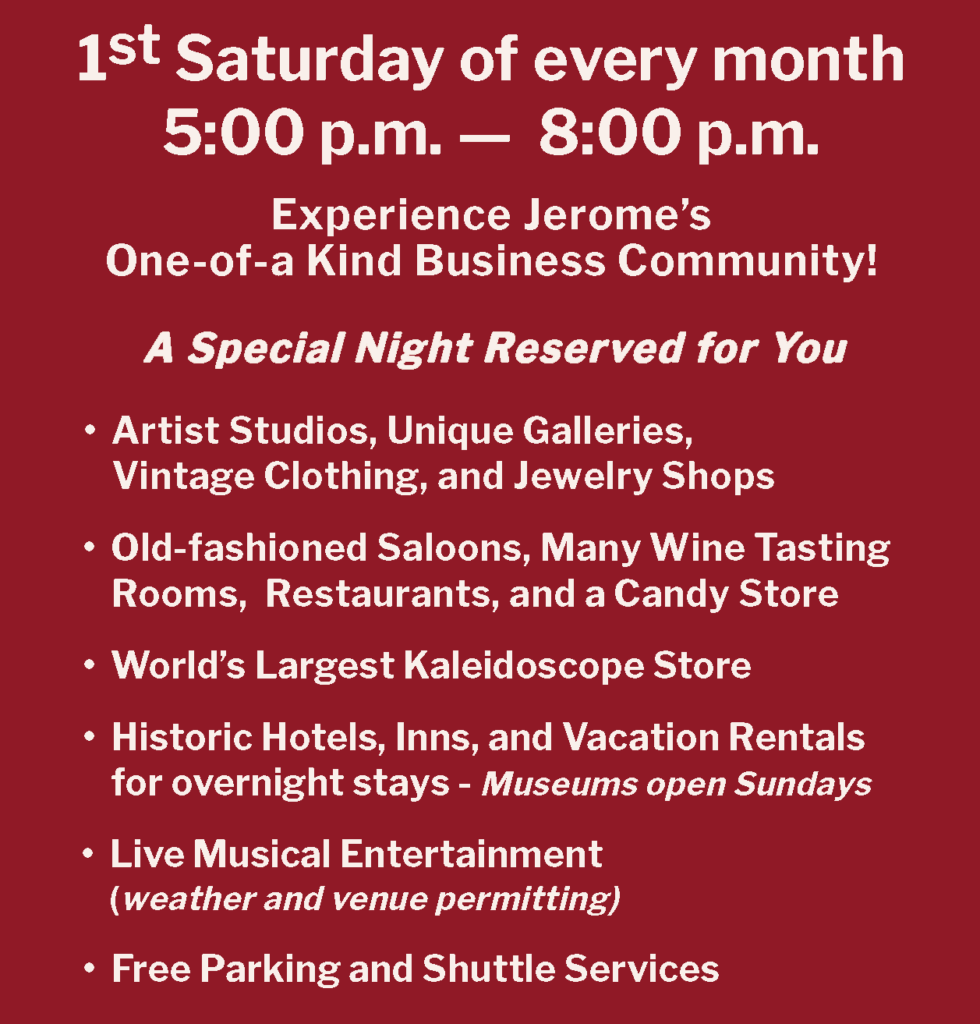 Scheduled Events Will Be Added Soon

Welcome to the official Jerome Chamber of Commerce website!

Currently, Jerome is Open for Business!

It is our goal to provide you with as much information as possible so you can plan your trip to our town. Jerome is open year round and offers visitors a wide variety of activities in which to indulge.

Whether it is a long weekend get-away at a local bed and breakfast/hotel, or just a day trip to check out the shops and galleries, come and get a bite to eat at one of our many fine restaurants, while you enjoy the view. Jerome offers something for everyone!

Jerome was built on Cleopatra Hill above a vast deposit of copper. Prehistoric Native Americans were the first miners, seeking colored stones.

Anglos staked the first claims in the area in 1876, and United Verde mining operations began in 1883, followed by the Little Daisy claim. Jerome grew rapidly from tent city to prosperous company town as it followed the swing of the mine’s fortunes. Read more… 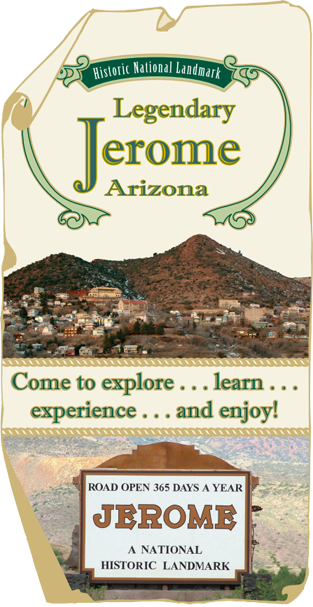 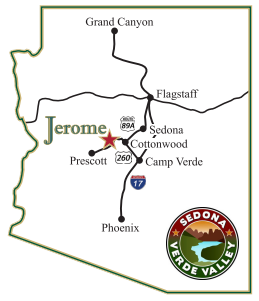